More than one-third of heat deaths blamed on climate change 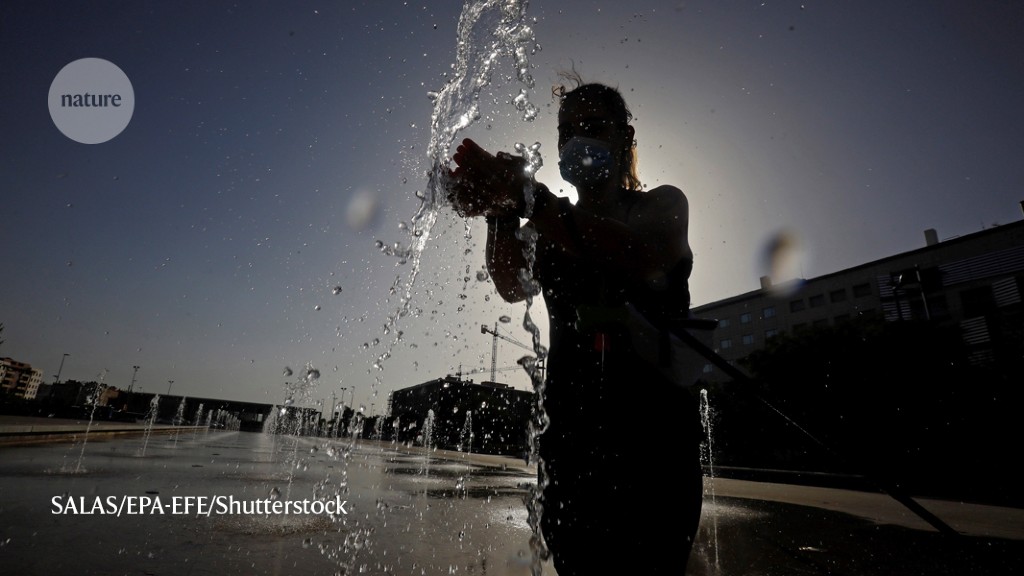 More than one-third of heat deaths blamed on climate change

Warming resulting from human activities accounts for a high percentage of heat-related deaths, especially in southern Asia and South America.

Researchers have attributed 37% of deaths related to heat exposure around the world between 1991 and 2018 to global warming caused by humans.

Newly honed modelling techniques allow scientists to calculate global warming’s contribution to weather events such as storms and droughts. To expand this approach to human health, Ana Maria Vicedo-Cabrera at the University of Bern, Antonio Gasparrini at the London School of Hygiene and Tropical Medicine and their colleagues collected temperature and mortality data during the warm season from 732 locations across 43 countries over a 28-year period.

The researchers calculated the death risk from extreme heat in each location. They also ran two climate simulations — one that factored in warming caused by greenhouse-gas emissions and one that didn’t — and compared the deaths under each scenario.

The results show that 37% of the heat-related deaths could be attributed to rising temperatures induced by human activities. The combined toll from all assessed sites is roughly 9,700 deaths per year of the study, the authors estimate. The most affected areas included parts of southern Asia, southern Europe and central and South America.