Back to Articles | « Previous | Next »
Home » Africa’s two elephant species are both endangered, due to poaching and habitat loss

Africa’s two elephant species are both endangered, due to poaching and habitat loss 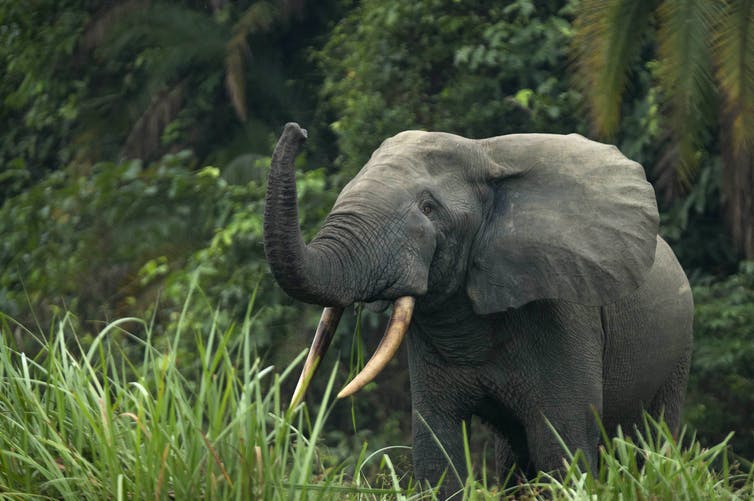 Africa’s two elephant species are both endangered, due to poaching and habitat loss

Humans have been over-exploiting African elephants for centuries. More than 2,000 years ago, the Roman Empire’s demand for ivory led to the extinction of genetically distinct elephant populations in northern Africa. But in recent times, population increases among southern African elephants and declines across the rest of the continent have made it hard to clearly assess how threatened the species is overall.

I serve on a team of scientists that recently reviewed African elephants’ status for the International Union for Conservation of Nature (IUCN). We compiled data from over 400 sites across Africa, spanning 50 years of conservation efforts – and our results were grim.

By separating savanna and forest elephants into independent assessments, our report reveals the critical state of the more elusive forest elephants, which was obscured in previous reviews that lumped all of Africa’s elephants together. Scientific evidence for separating the species has been building over the past two decades, and many taxonomists felt this recognition was long overdue.